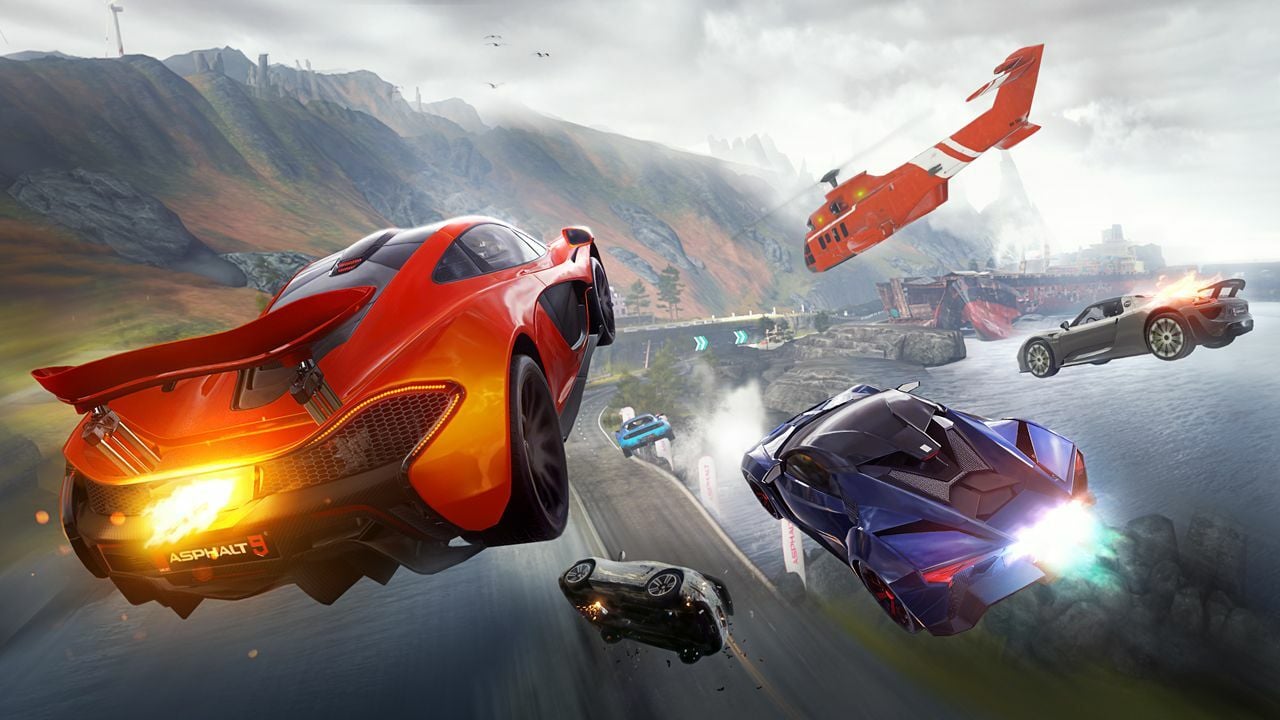 If you like fast cars and free-to-download games, it might be worth checking out Asphalt 9: Legends on the Switch. This arcade racer was released on the hybrid system last October and in its first week was downloaded more than one million times. It’s now received its second major update – adding a new location … Read more Asphalt 9: Legends Receives Its Second Major Update On Nintendo Switch