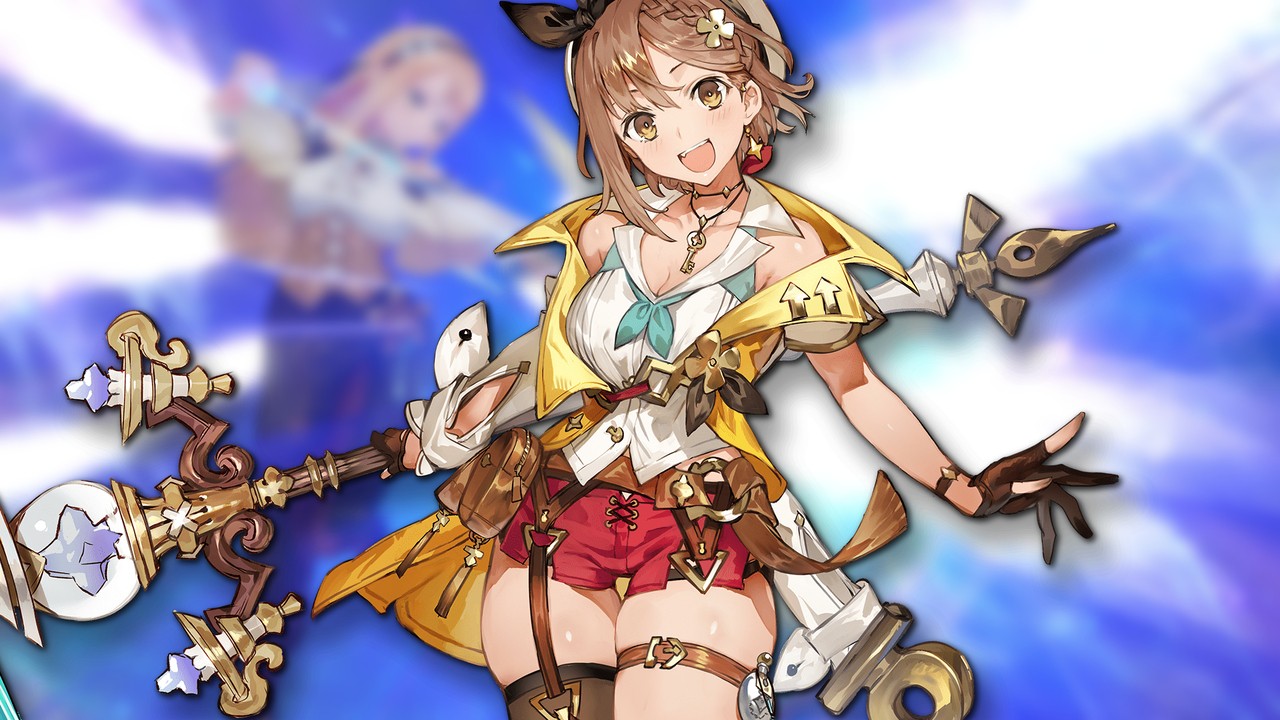 Censorship in Japanese video games coming to the West is certainly nothing new, and instances of developers altering content to work in certain markets or on certain platforms are still relatively common these days. Sony, in particular, often comes in for criticism for obscuring any cheekiness it doesn’t want on PlayStation. Nintendo has been more … Read more Atelier Ryza Developer Clarifies Its Stance On Video Game Censorship