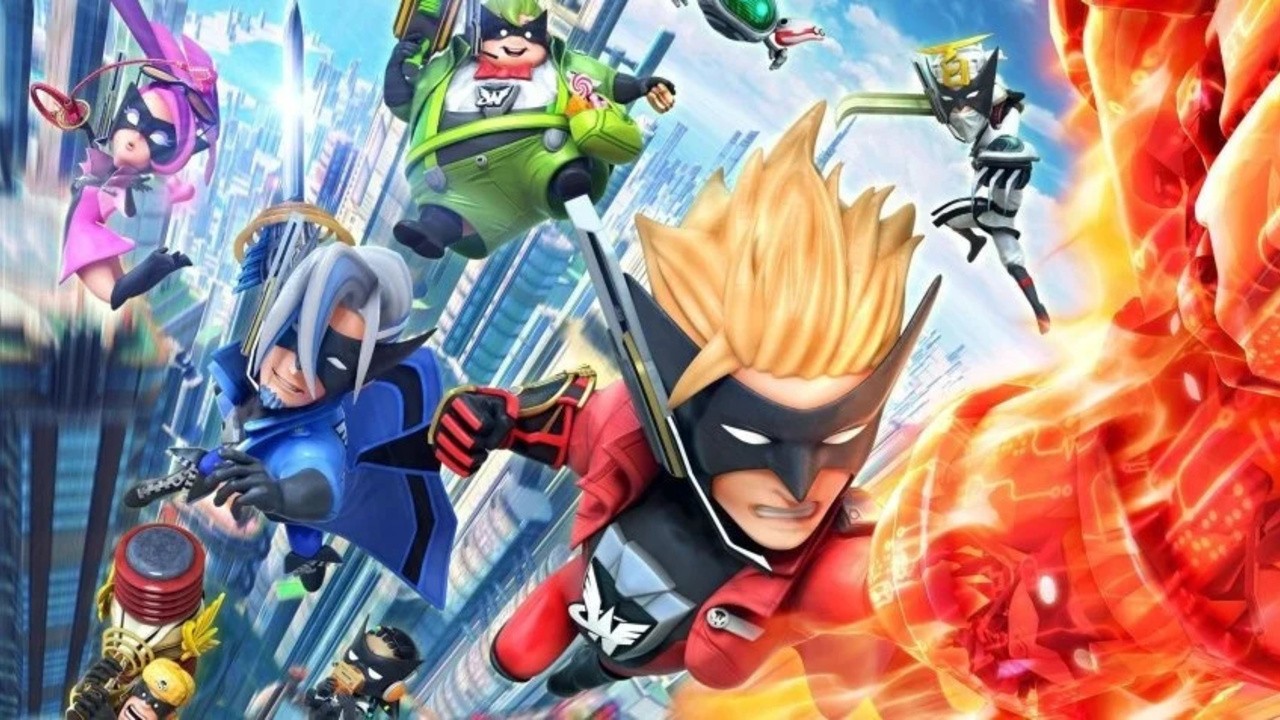 Now the remaster of The Wonderful 101 has arrived on the Switch and various other platforms, is there any chance of a sequel? According to PlatinumGames’ producer Atsushi Inaba and director Hideki Kamiya, the company is still open to the idea, but just like any sequel, it would have to be “bigger and better” than … Read more Platinum Says It’s Still Interested In Developing A Wonderful 101 Sequel One of the biggest announcements this week was when PlatinumGames lifted the lid on its brand new game ‘Project G.G.‘, a title which will be directed Hideki Kamiya and is said to be “the powerful climax” in his superhero trilogy (already comprised of Viewtiful Joe and The Wonderful 101). Earlier on in the week, the … Read more Platinum Aiming To Release Its Third Superhero Trilogy Game On All Platforms, Including The Switch