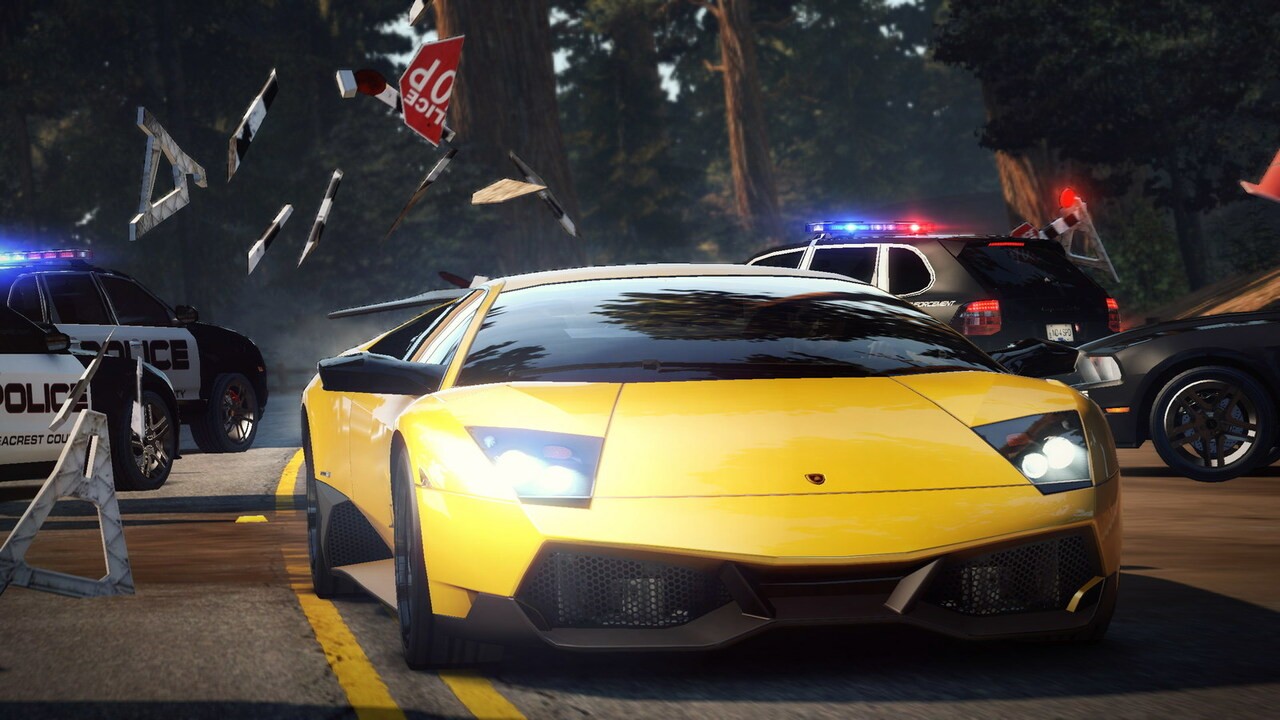 via Mighty Ape During the EA Play conference this year, a representative of the company said the third-party giant was planning to bring “seven new games to Switch” over the next 12 months. Not long after this, industry insider Jeff Grubb revealed one of these titles – according to his own source – was likely … Read more Online Retailer Lists Need For Speed: Hot Pursuit For Nintendo Switch 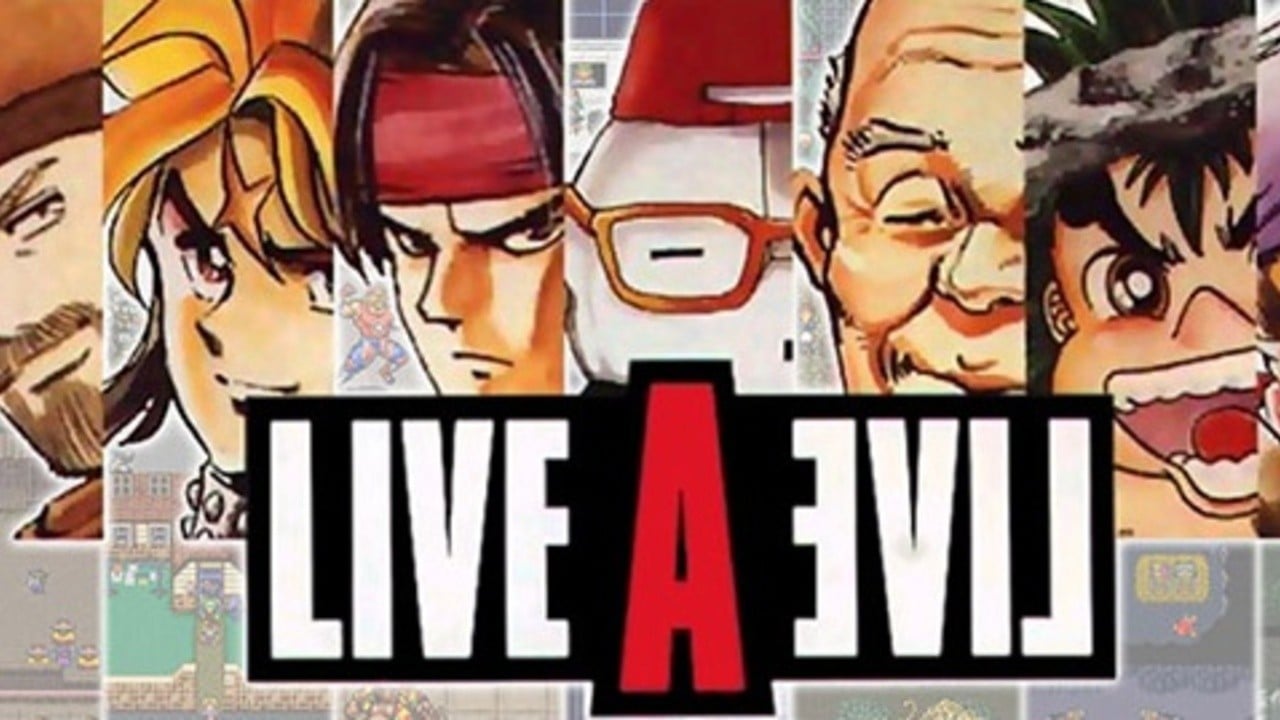 Square Enix has a huge library of role-playing games, and some of them haven’t even been released in the west. One game, in particular, that never got officially localised was the 1994 Super Famicom RPG, Live A Live. With any luck, we might finally see this game make its way to other regions. Gematsu has … Read more Square Enix Trademarks Super Famicom RPG Live A Live In Australia And Europe We’ve heard about games being mysteriously yanked from the Switch eShop in the past, and the latest one that appears to have gone missing in certain regions is Team Reptile’s Megabyte Punch. In an email, the small studio from the Netherlands (and previously responsible for Lethal League Blaze) explained how it released its “electro beat … Read more Megabyte Punch Developer “Left In The Dark” After Nintendo Pulls Game From Switch eShop