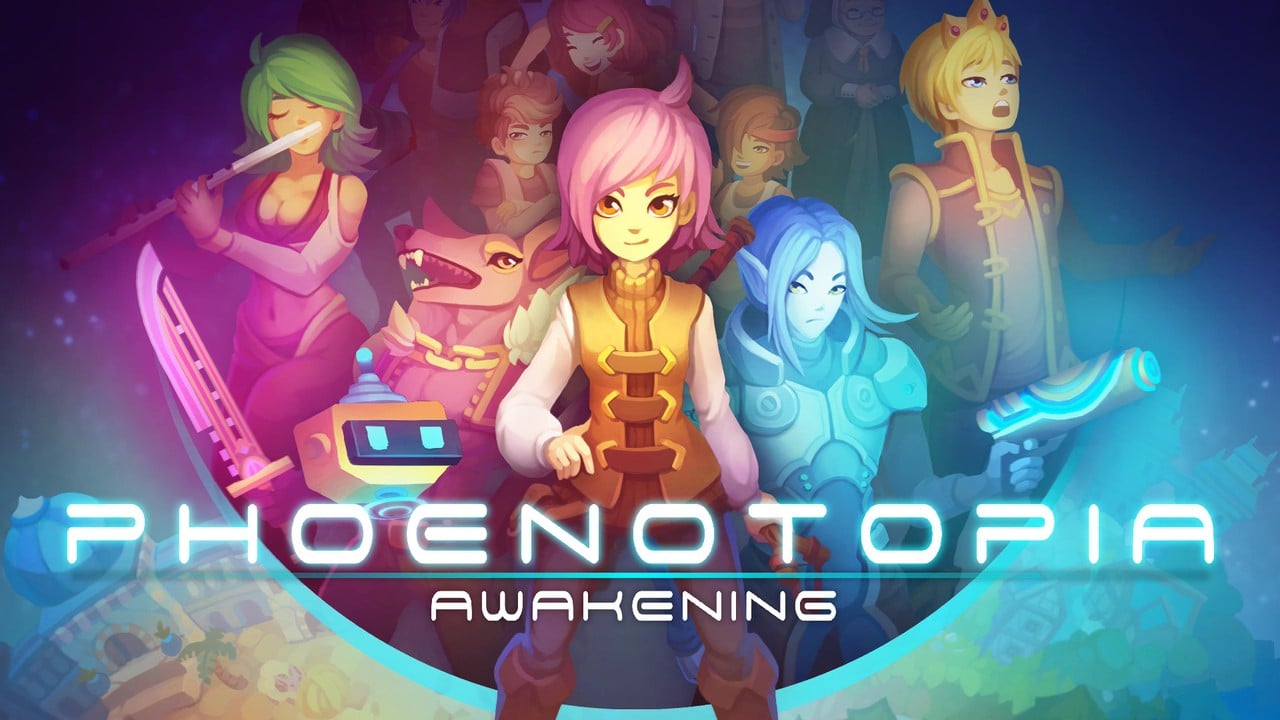 It takes some going to stand out among the Switch’s throng of superb Metroidvanias. When your competition includes the likes of Hollow Knight and Iconoclasts, you know it’s going to be a rough ride. But Phoenotopia: Awakening somehow manages to stand out, and it does so by being a little more… low key. That may … Read more Review: Phoenotopia: Awakening – An Intelligently Crafted Metroidvania That Stands Out From The Crowd 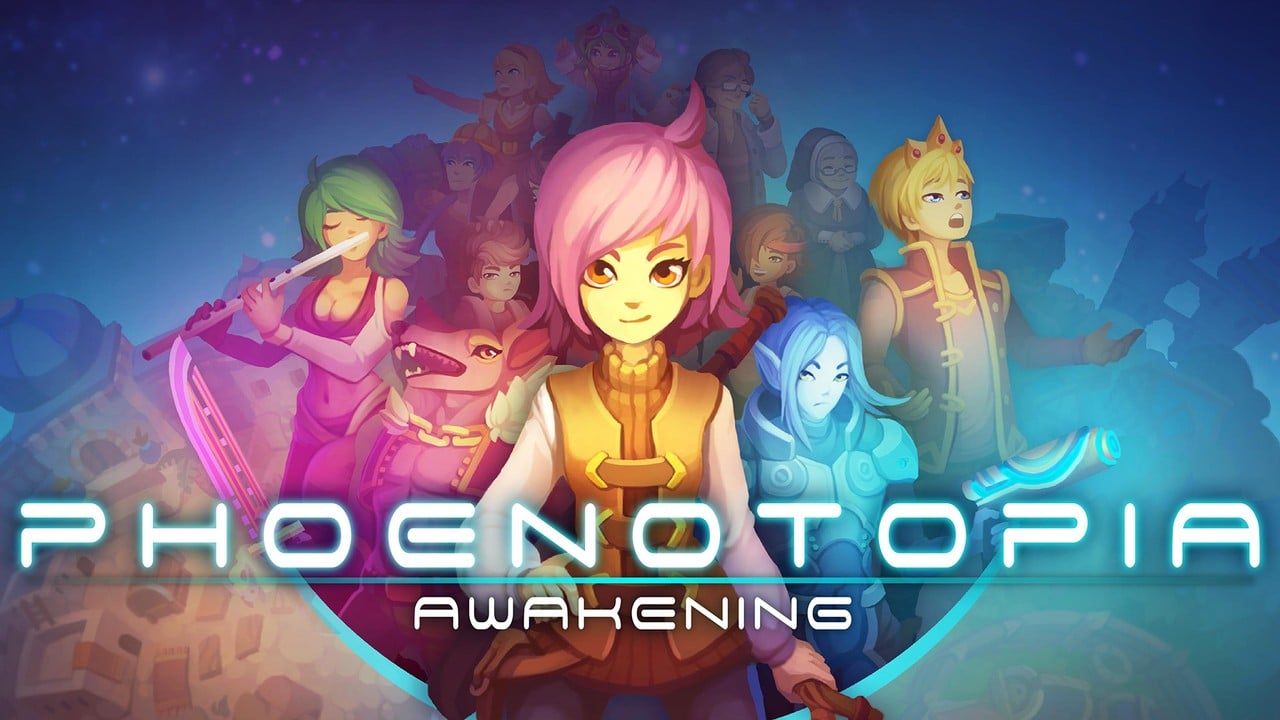 The Switch already has its fair share of Zelda-inspired RPGs, but the eShop will soon have another charming option for you to consider thanks to the indie release, Phoenotopia : Awakening. The game’s launching as a timed-exclusive on Switch in North America and will be available to buy in just over a couple of weeks’ … Read more Charming 2D RPG Phoenotopia: Awakening Launches On Switch Later This Month After a successful Kickstarter campaign, Alwa’s Legacy has been confirmed for Nintendo Switch with a summer release window being announced today. The game is a successor to Alwa’s Awakening, an 8-bit inspired platformer that is perhaps best suited to fans of retro action platformers or Metroidvanias. It managed to win over 924 backers by the … Read more Alwa’s Legacy, Successor To Retro-Inspired Platformer Alwa’s Awakening, Arrives This Summer