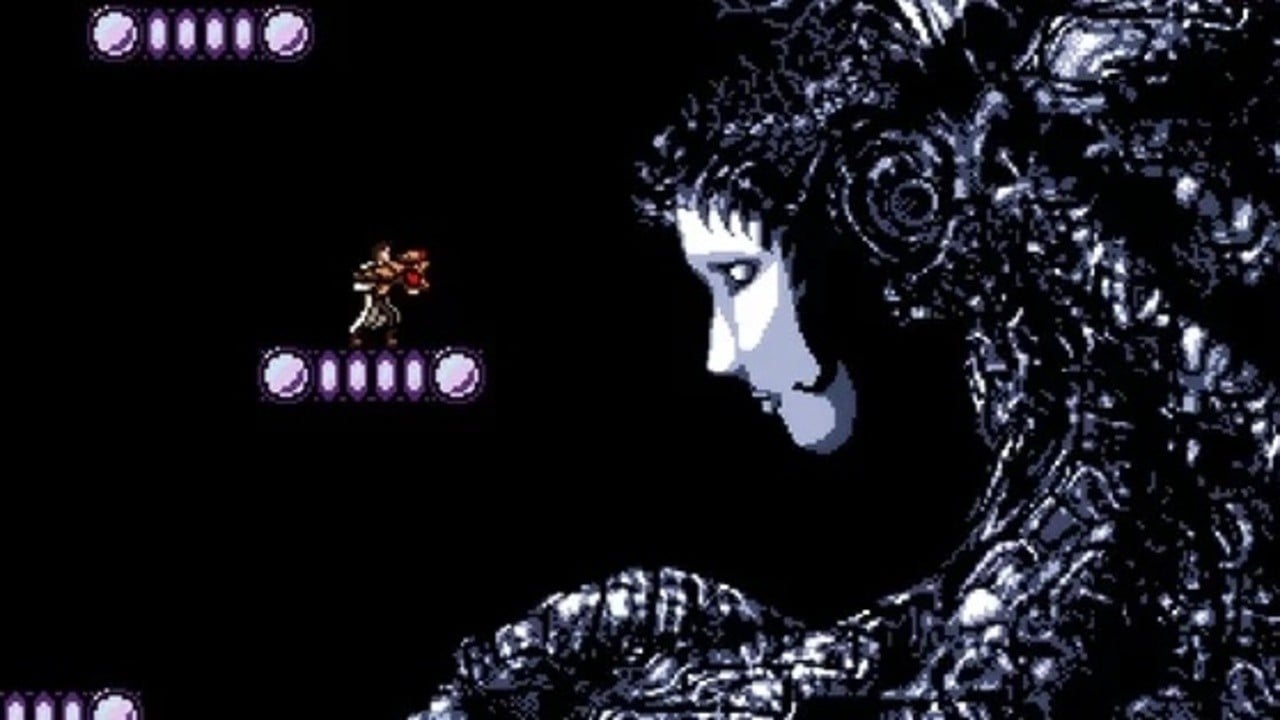 Although a trailer last year said Axiom Verge 2 would be arriving this Fall, it seems this will no longer be the case. In an update on the official game site, the creator Thomas Happ announced the anticipated sequel would be delayed. The aim now is to have the game out by the first half … Read more Axiom Verge 2 Has Been Delayed Until The First Half Of Next Year