Banjo-Kazooie hasn’t been sighted since Super Smash Bros. Ultimate, but that hasn’t stopped the famous bear and bird from getting merch and more on a regular basis. If you’ve not already got a collectible based on this iconic duo sitting on your shelf, you might be interested in the Youtooz creation of this character dating … Read more 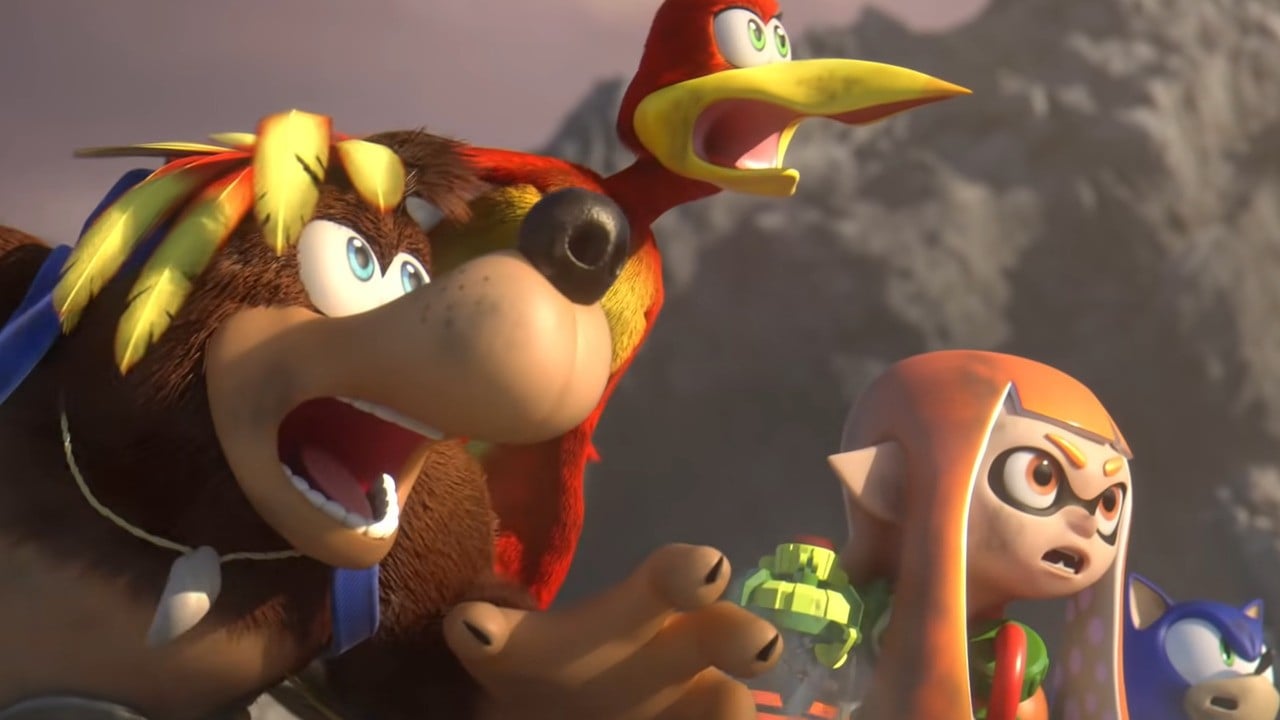 Super Smash Bros. Ultimate has got to the point where most players can’t believe what they’re seeing on the battlefield. It has gone from the addition of Sonic the Hedgehog and Pac-Man to Steve and Alex from Minecraft, and now the latest reveal is Final Fantasy VII‘s antagonist Sephiroth. In amongst this is Rare’s famous … Read more We don’t normally celebrate Super Smash Bros. Ultimate fighter anniversaries, but we’ll make an exception for the former Nintendo 64 mascot Banjo-Kazooie, as Rare has issued a timely reminder via its official Twitter account. Yep, this time last year we couldn’t believe it when the bear and bird were announced for the ultimate entry in … Read more We do love a good bit of fanart here at Nintendo Life, so it felt only right to share this wonderful take on classic N64 platformer Banjo-Kazooie‘s box art. Twitter user @Petey_Pariah has transformed the game’s famous cover, replacing all of its box star characters with the Pokémon which most closely resemble them. We see … Read more Ever since Banjo and Kazooie were officially confirmed as Super Smash Bros. Ultimate fighters last summer, rumours and speculation surrounding new games and remasters for Rare’s legendary series have been doing the rounds online. One such rumour suggests that Playtonic, a studio housing plenty of ex-Rare staff, is helping Rare, Microsoft, or both to create … Read more