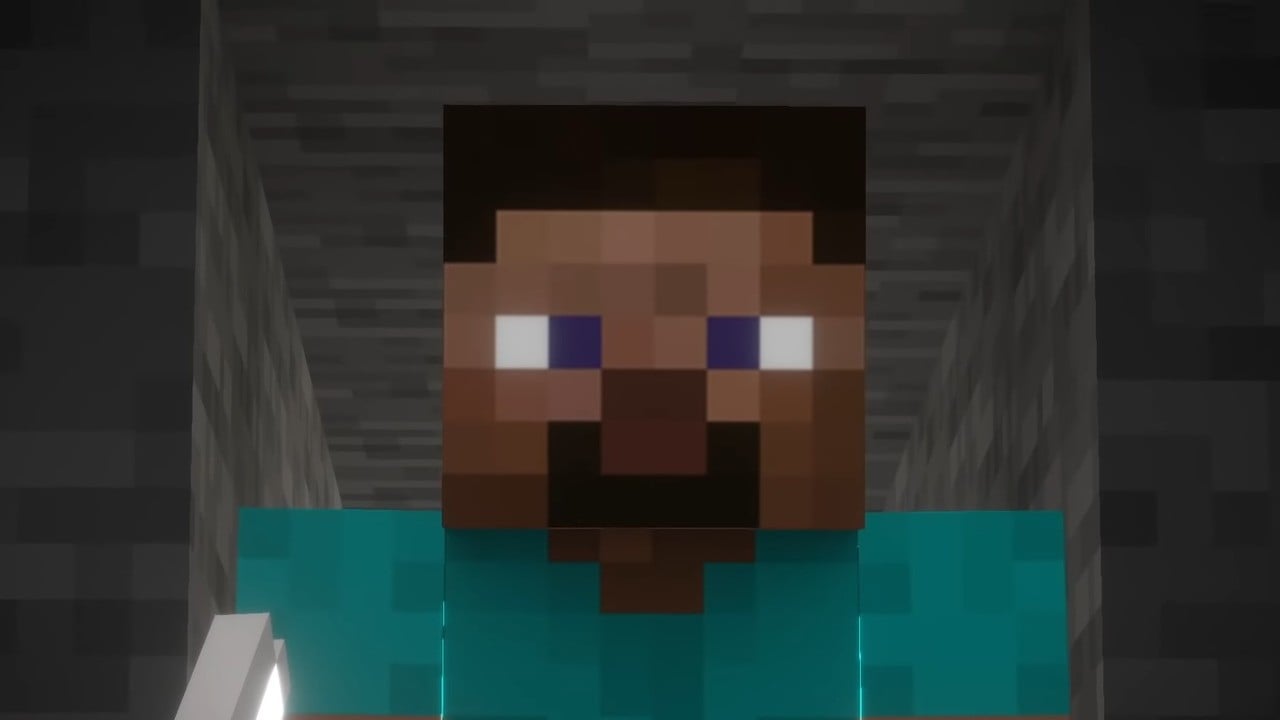 In Masahiro Sakurai’s words – Minecraft, the best-selling game in the world, is coming to Super Smash Bros. Ultimate. This wasn’t a decision that was made overnight, though. Daniel ‘Kappische’ Kaplan – a former business developer for Mojang – has revealed that talks about bringing Steve and co to Nintendo’s all-star fighting series began “at … Read more Talks About Minecraft In Smash Bros. Began “At Least” Five Years Ago