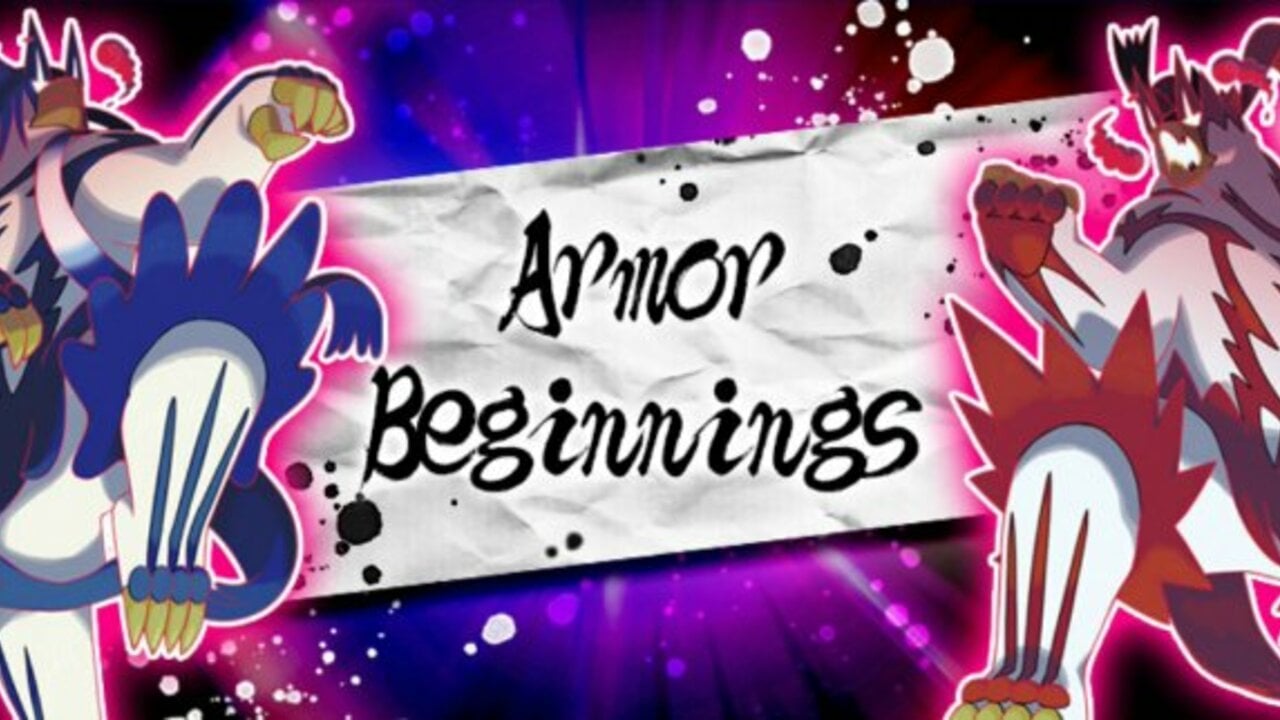 The next online competition for Pokémon Sword and Shield has been announced, and this one has a focus on the newly-released Isle of Armor DLC. It’s called Armor Beginnings and asks players to use Pokémon found in the new expansion, potentially giving some of the more uncommon monsters a chance to shine. All players taking … Read more Pokémon Sword And Shield ‘Armor Beginnings’ Online Competition Announced