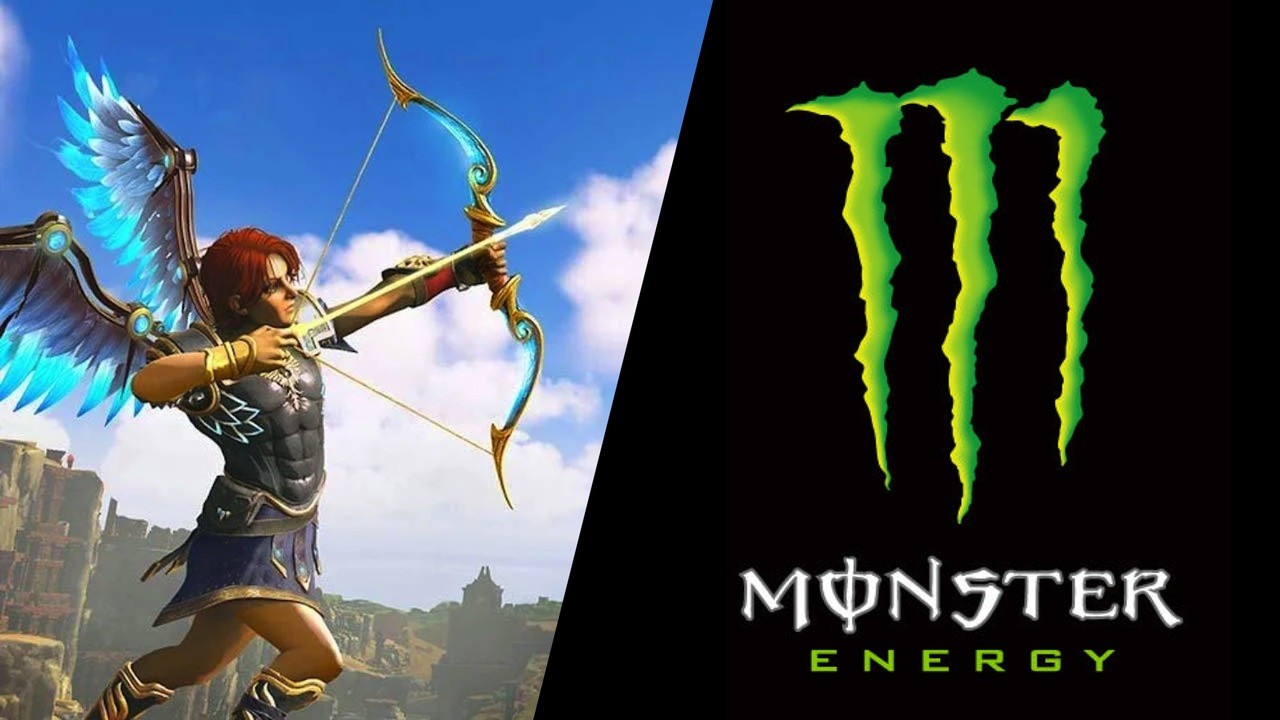 Ubisoft / Monster Energy Ubisoft’s Immortals Fenyx Rising has been a particularly interesting game to follow over the past few months, not least because of the suspicious name-change which was officially unveiled earlier this month. As you may remember, the game was originally called Gods & Monsters. Eventually, Ubisoft started referring to it as ‘the … Read more Legal Documents Suggest Monster Energy Is To Blame For Ubisoft’s Gods & Monsters Name Change