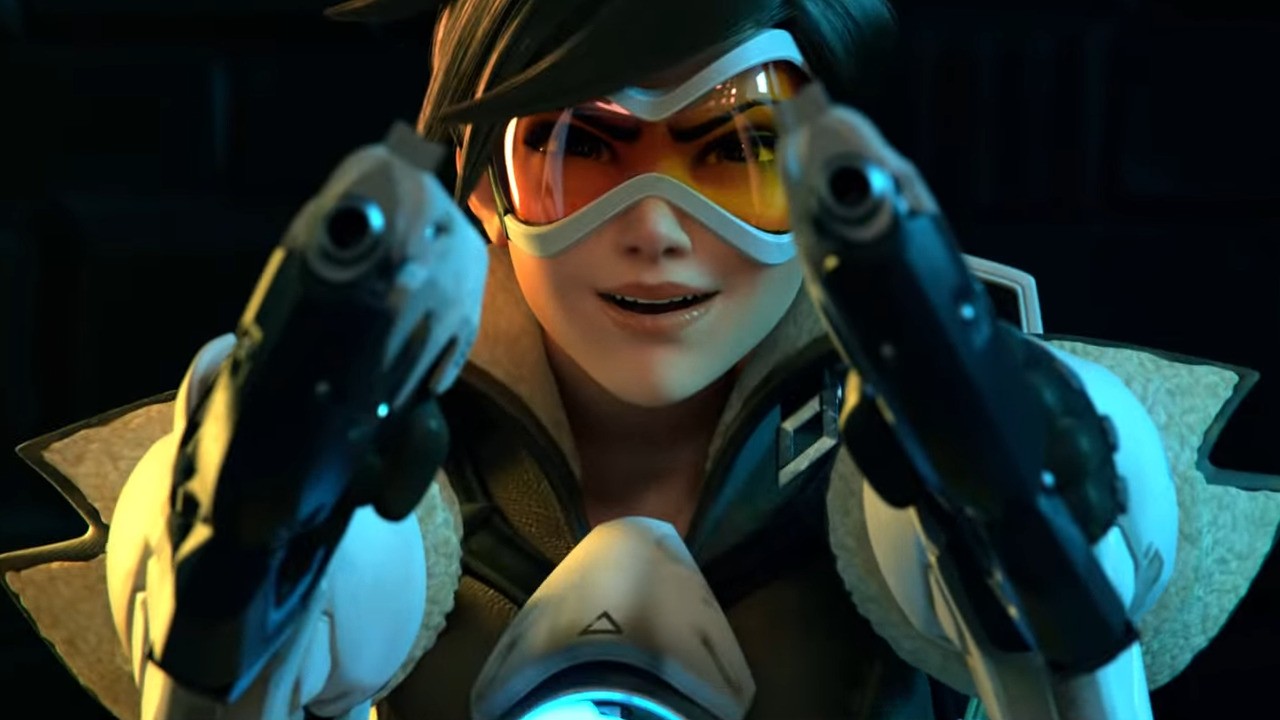 Blizzard’s Overwatch team recently did a Reddit AMA and was asked again which heroes they would like to see represented in Nintendo’s Super Smash Bros. series. Game director Jeff Kaplan chose Tracer for the second time in a row, while the lead hero designer Geoff Goodman went with Doomfist – a hero with a moveset … Read more Overwatch Director Reminds Us Which Hero He Would Like To See In Smash Bros.