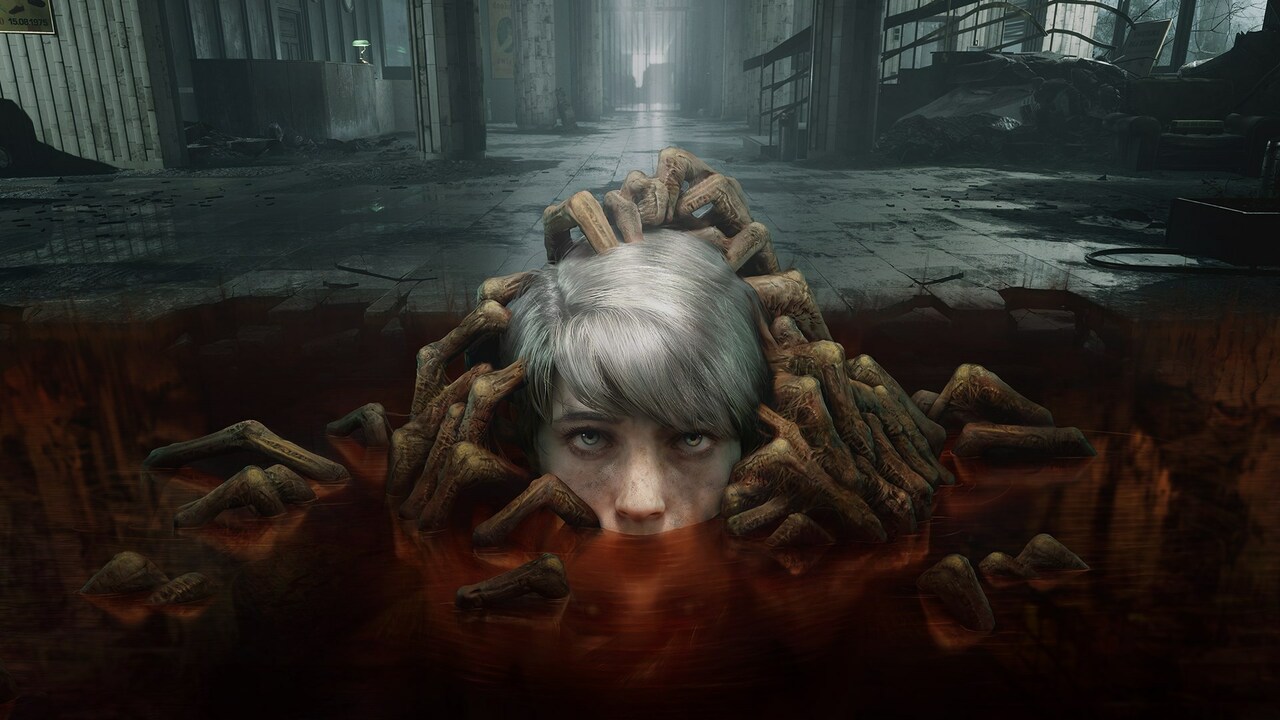 © Bloober Team During Microsoft’s recent Xbox showcase, Bloober Team – the studio behind Observer, Layers of Fear and Blair Witch – revealed its next project, called The Medium. This unique horror title was one of the most interesting titles to be shown and uses a ‘dual reality’ system which means the player is working … Read more Random: Bloober Team’s Mind-Bending The Medium Was Intended For The Wii U Almost A Decade Ago

There’s never one simple truth to what a person will perceive. This is the inspiration behind The Medium – a psychological horror game built around a central motif: how your perspective changes your perception. Each of our games, from Observer to Layers of Fear to Blair Witch, has a central theme that drives its creative … Read more Bloober Team Announces Psychological Horror Game, The Medium, Coming to Xbox Series X in 2020 – Xbox Wire