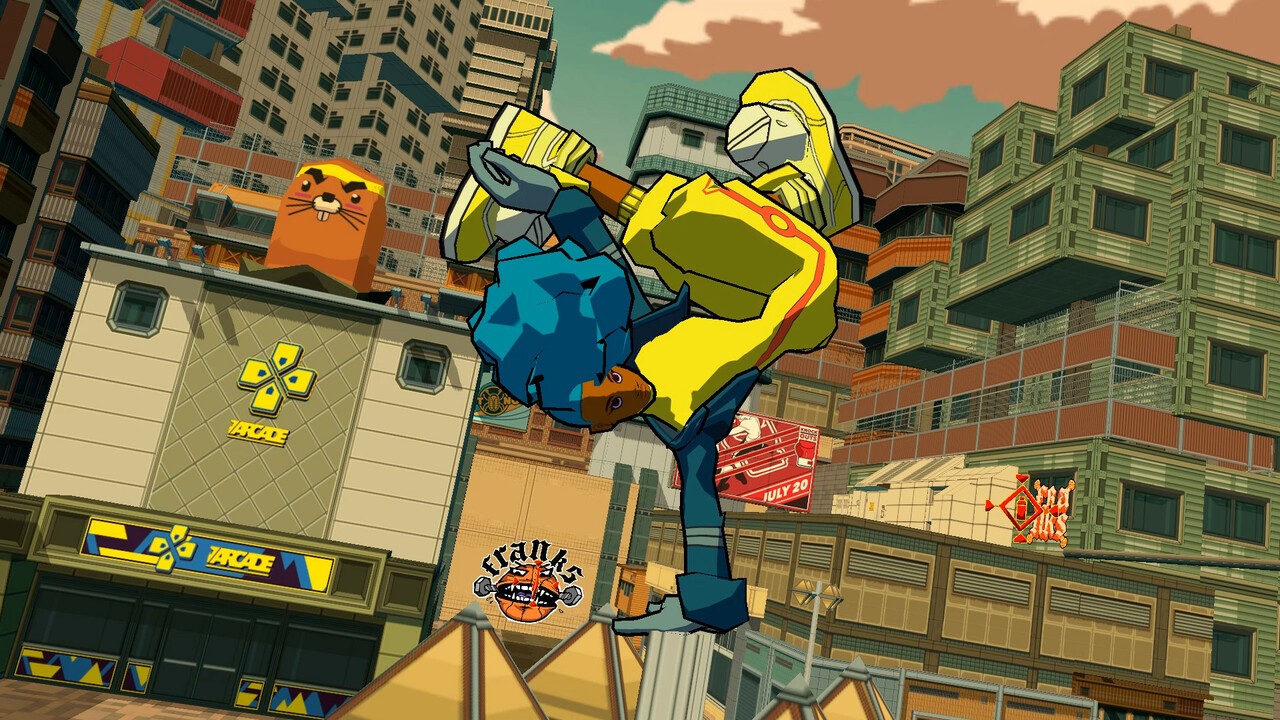 © Team Reptile Jet Set Radio is a series that deserves better. Sega released the first entry on the Dreamcast 20 years ago (sorry if that revelation has made you crumble to dust), and while it swiftly followed it up with an Xbox-exclusive sequel, the franchise has been dormant ever since. If you’re one of … Read more Want A Jet Set Radio Sequel? Bomb Rush Cyberfunk Might Be Your Best Shot