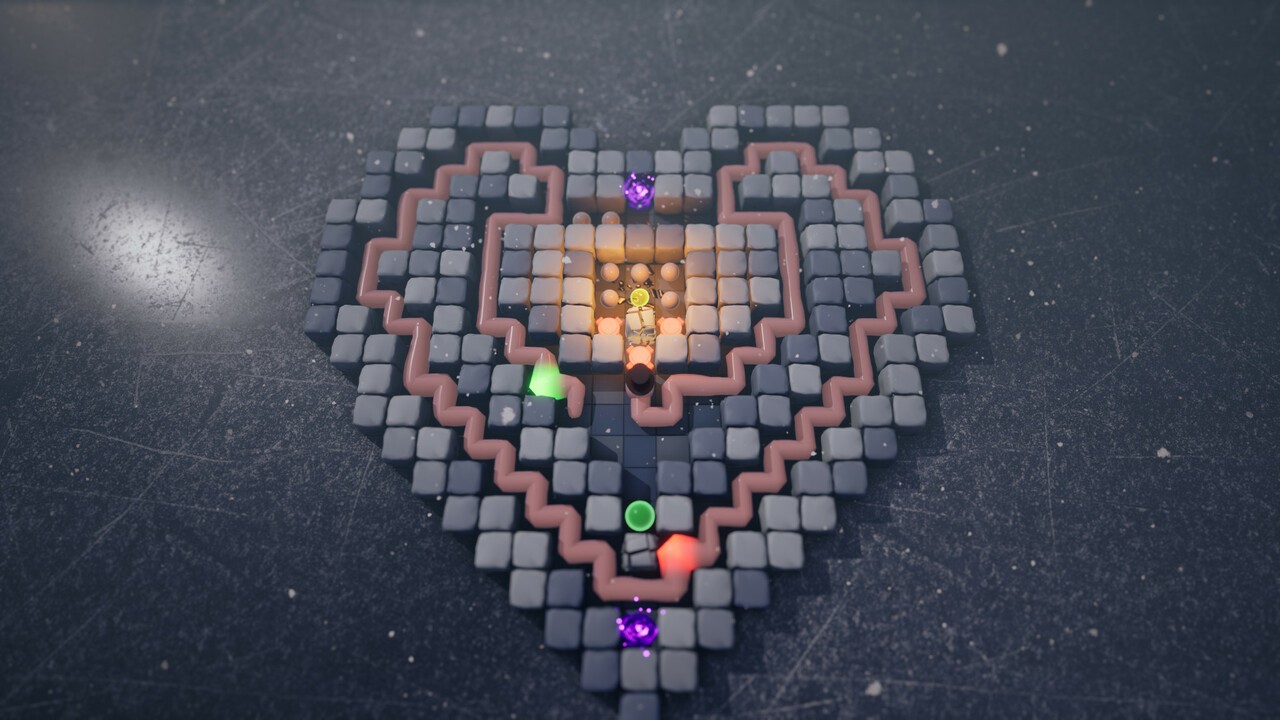 Worm Jazz – a puzzle title which was created during a game jam event – has been confirmed for release on the Nintendo Switch. Described by its developer – Inconspicuous Creations – as a cross between Bomberman and Snake, it features a “boogie-woogie worm” called Mr. Mark who has to steer his elongating body through … Read more Worm Jazz Mixes Bomberman With Snake, And Yes, It’s Slithering Towards Switch