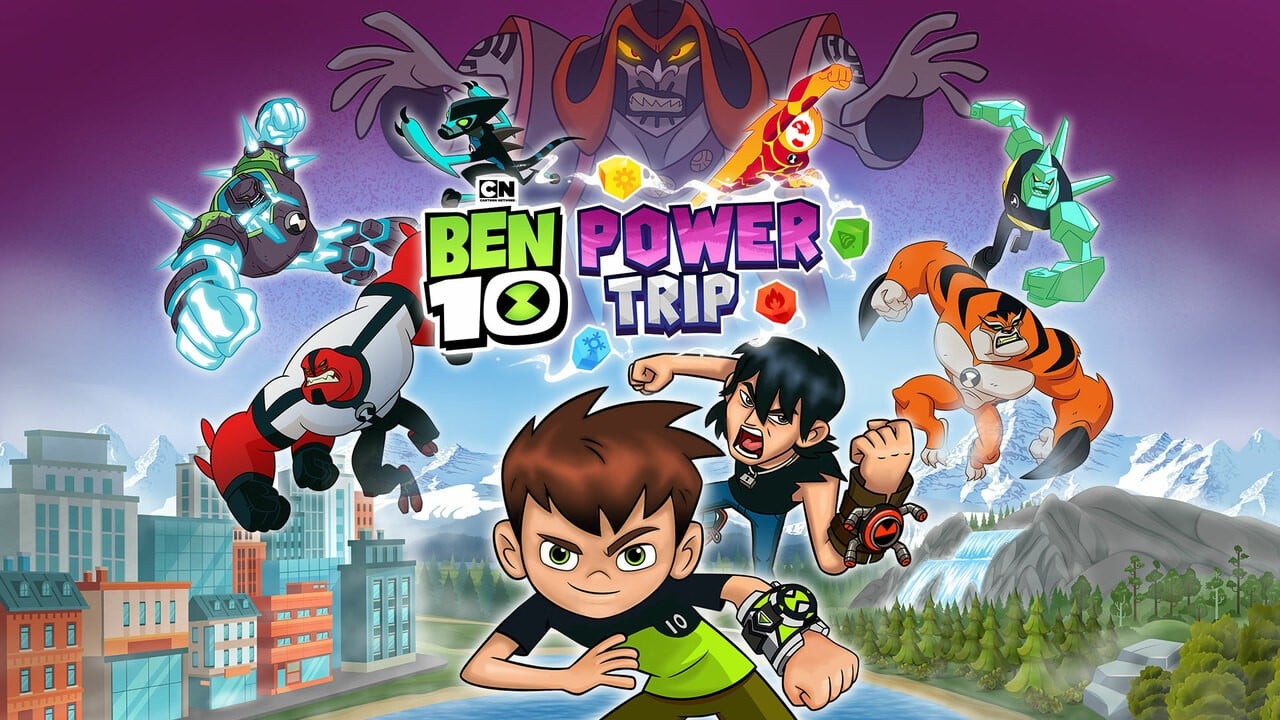 Captured on Nintendo Switch (Docked) The Ben 10 franchise is one of the most popular productions from Cartoon Network, with a fourteen-year run that’s spanned five iterations of the TV show, with the current one being a reboot of the first show. As one would expect of a multimedia franchise such as this, a litany … Read more Review: Ben 10: Power Trip! – An Underwhelming Adaptation Of A Cartoon Favourite