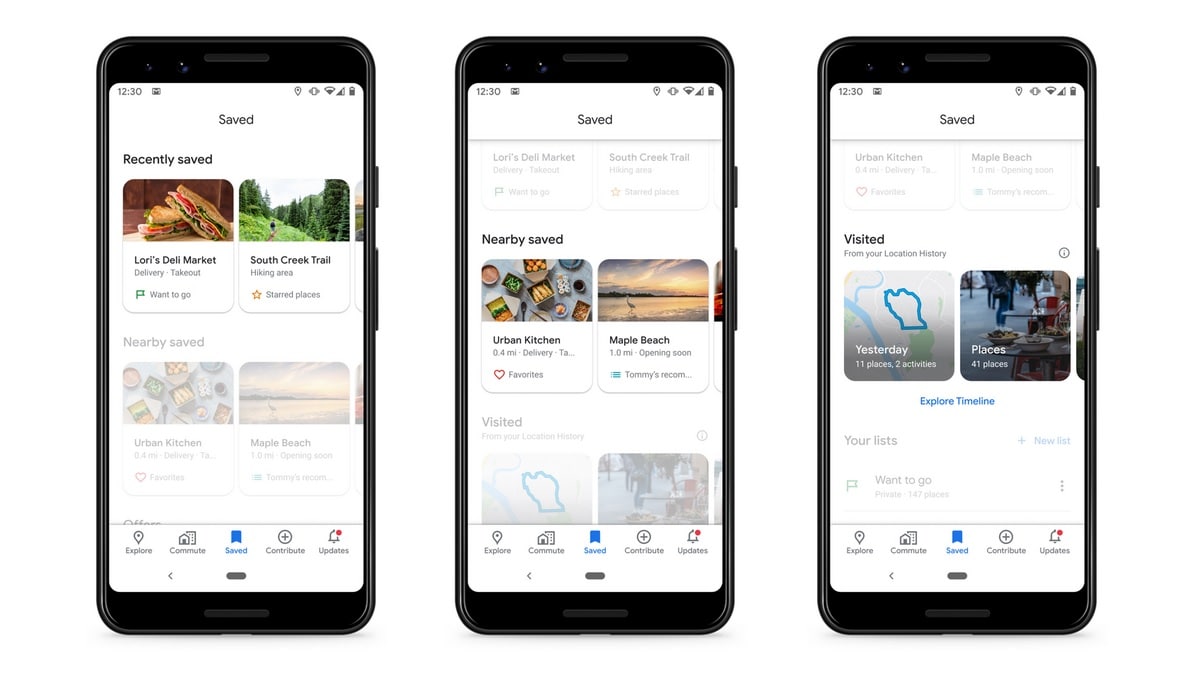 Google Maps mobile app has got a redesigned ‘Saved’ tab with carousels in place of tabs on top. The development was shared by Google through a blog post. The carousel display includes Recently saved as the first option, followed by Nearby saved, Visited, and then Your lists. This update for Google Maps started rolling out … Read more Google Maps Gets Redesigned ‘Saved’ Tab With Carousels for Easier Access 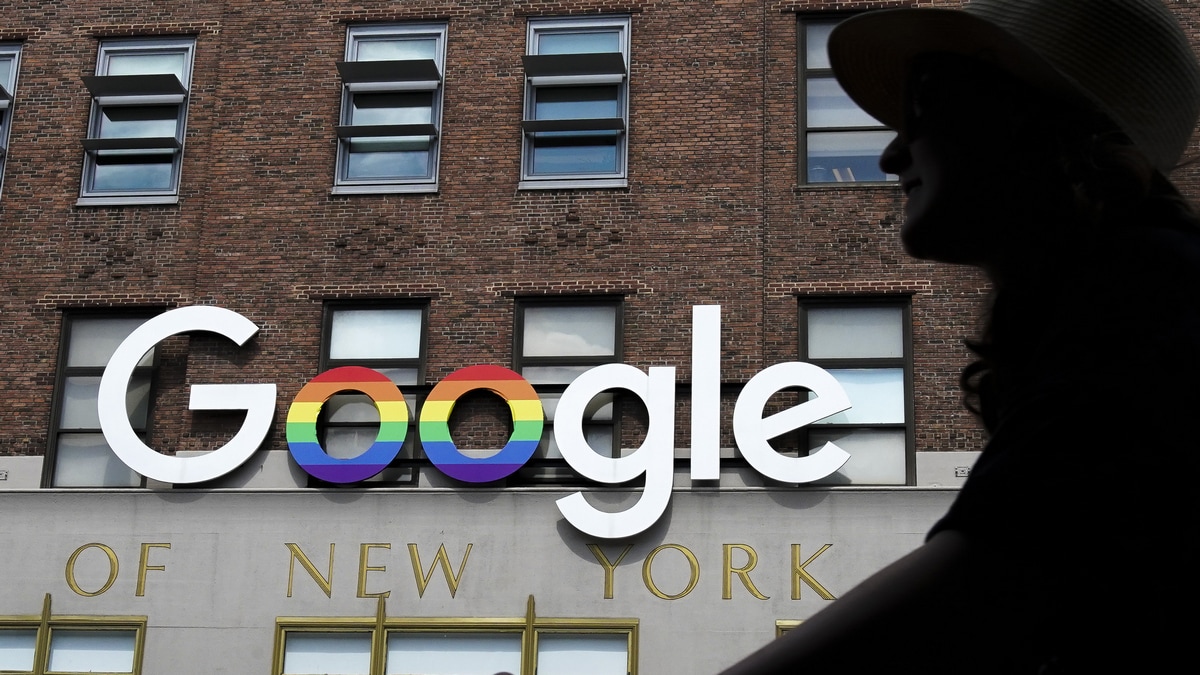 Google will publish location data from its users around the world from Friday to allow governments to gauge the effectiveness of social distancing measures put in place to combat the COVID-19 pandemic, the tech giant said. The reports on users’ movements in 131 countries will be made available on a special website and will “chart … Read more Google to Publish User Location Data to Help Governments Tackle Virus