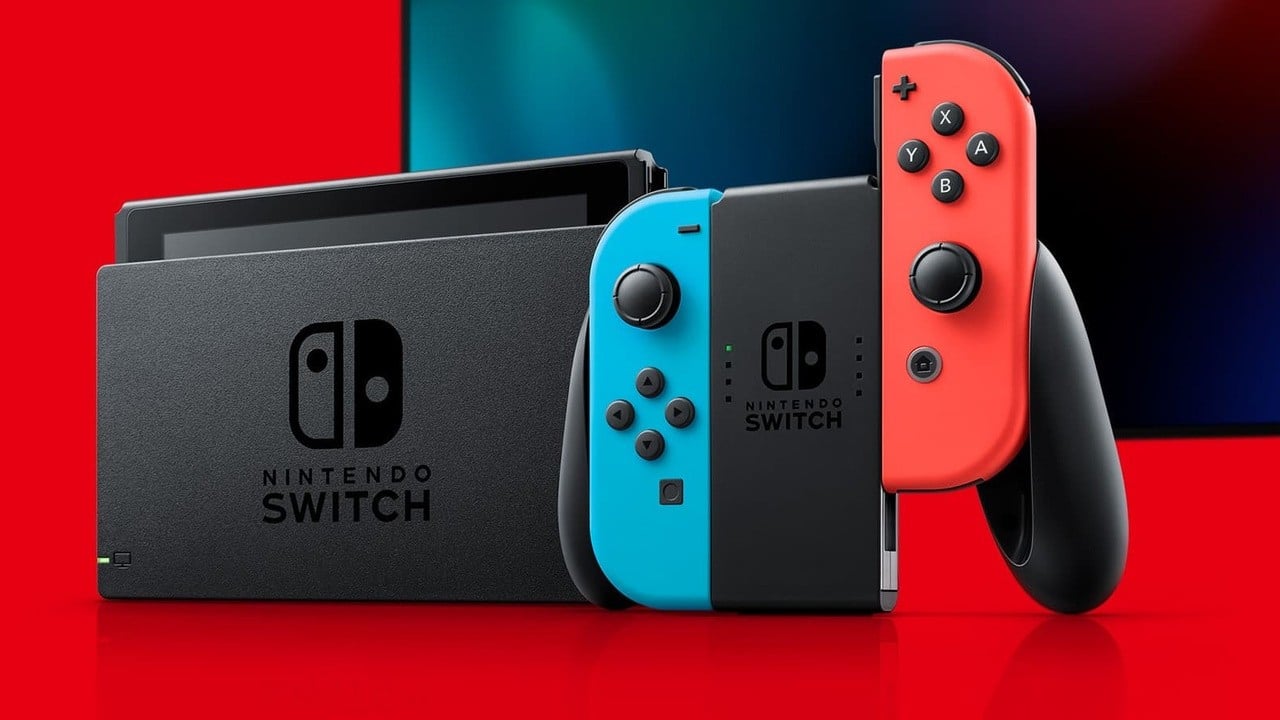 Nintendo rolled out its latest firmware update for the Switch yesterday (version 10.2.0) and while apparently all it did was improve the overall system stability to enhance the user’s experience, as always there’s a little bit more that’s been uncovered. According to the well-known data miner OatmealDome, some “racially charged terms” – which we won’t … Read more Random: Nintendo’s Latest Switch Update Blocked Some Inappropriate Nicknames 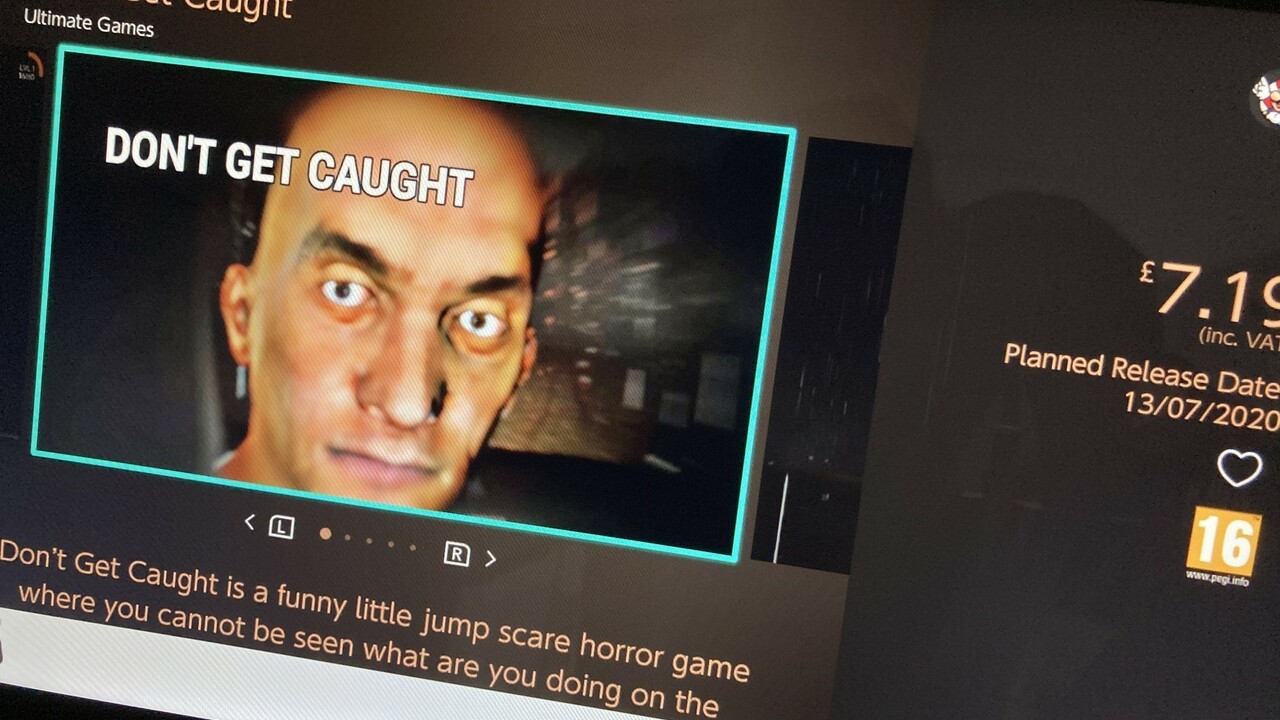 © Nintendo Life Update: Ultimate Games have gotten in touch to let us know that Don’t Get Caught will not be released on the eShop, and the listing was an “accident”. The listing has since been removed by Nintendo. Original Story [Thu 9th Jul, 2020 15:30 BST]: It’s long been said that Nintendo’s quality control … Read more “Inappropriate” Stealth Game Don’t Get Caught Won’t Be Coming To Switch After All

© Nintendo Life It’s long been said that Nintendo’s quality control on the eShop needs reviewing, with more than a few questionable games making it onto the digital storefront. However, this debate has been taken to a new level by the announcement of a title which tasks you with (ahem) fondling yourself in the backseat … Read more Has Nintendo’s eShop Quality Control Hit A New Low With “Inappropriate” Stealth Game?