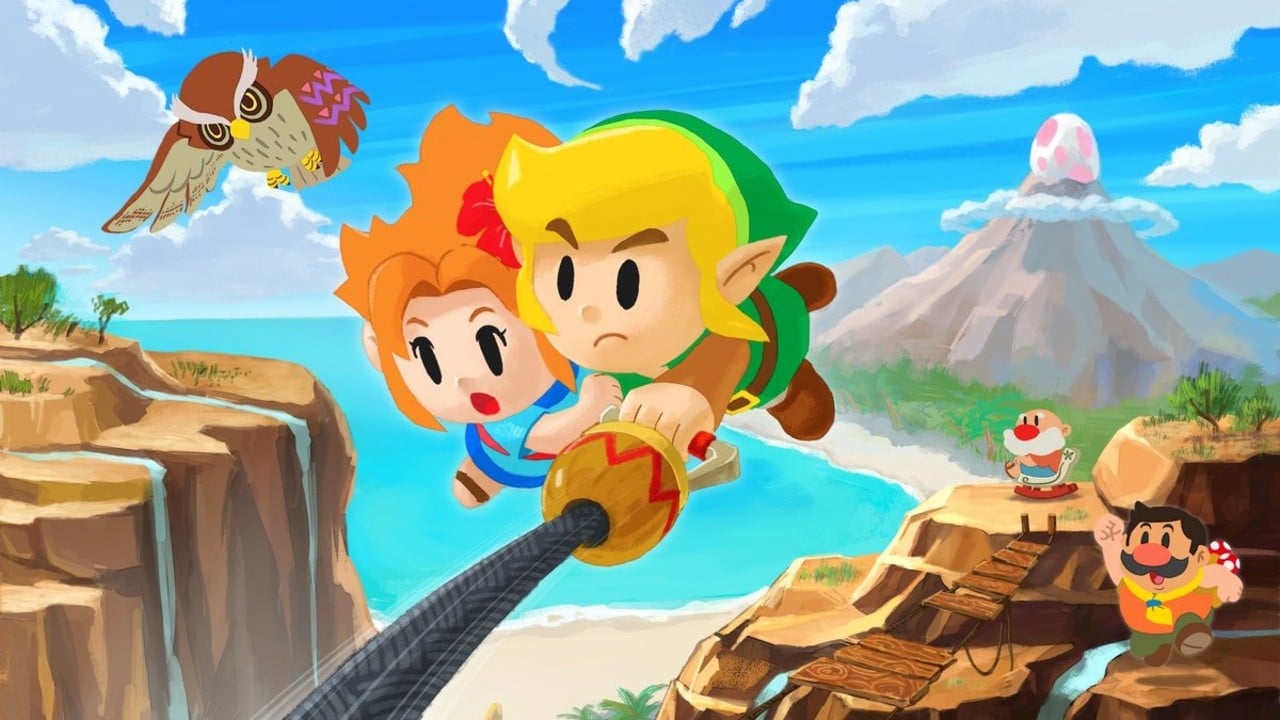 Japanese video game developer Grezzo might not necessarily be a household name, but it’s become known within the Nintendo community over the past decade for its work on The Legend of Zelda remakes.

In 2019, it released a remake of the 1993 Game Boy title The Legend of Zelda: Link’s Awakening for the Switch.

According to Nintendo Everything, the developer is now hiring for a new project running on Unity that’s described as “medieval” and “stylish” but not photorealistic. It’s seeking programmers, along with effects and UI designers.

“it’s indicated that the game will use Unity, VisualStudio, git, redmine, and jenkins.”

“The approach to the game’s design will be “medieval” and “stylish.” It won’t be photorealistic, but takes elements from reality and puts a design twist on them. The UI designer will be for HUD, menus, and such.”

Grezzo has previously worked on other Zelda titles such as Ocarina of Time 3D and Majora’s Mask 3D. It’s also developed other Nintendo games like Luigi’s Mansion (3DS), Ever Oasis, Tri Force Heroes, and third-party titles like The Alliance Alive.

What do you think this new project might be for – a new IP or something else? What Nintendo or Zelda game do you think Grezzo should work on next? Share your thoughts down below.